MIND OUR ENGLISH! Questions and Answers and all sorts of valuable information in THE STAR, Malaysia's premiere English newspaper. One click here * takes you there!
Idiom-Magic and Phrasal Verbs in MING PAO. Click here *, scroll to bottom, click ENGLISH on the left side of page.
** SPOTLIGHT ** Europe's foremost English/German magazine in Germany, Austria and Switzerland. Excellent reading, plus many hints and helps for learning English. You'll visit here again and again!
******************* The next time you're in Germany visit ENGLISH BOOKS in Hamburg and have a chat about idioms and proverbs with Robert! Good books and good food!
++++++++++++++++ The Japanese Connection. Idiom-Magic &amp; Fun With Idioms used as teaching aids in a Japanese University. Check out the language card games. This is an excellent site to browse!
****************FRENCH AND FOREIGN LANGUAGE PUBLICATIONS -* Editions Belin * Founded in 1777, one of the few remaining independent educational publishers in France -- or anywhere!
** Authors Guild ** 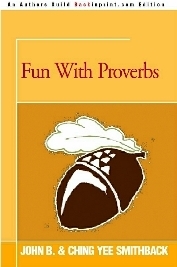 A proverb is many things to many people. It may be defined as a wise old saying, or as a short and frank expression. At other times it is called a byword or a clever phrase of wisdom. Often the terms 'succinct' and 'pithy' are used to describe a proverb, indicating the sayings are direct and to the point -- while at the same time containing some helpful, practical or cautionary advice.

Perhaps it's best not to look so hard. Let's just say that a proverb is a set phrase that expresses an idea, a caution, a judgment or an observation in a few short words that soon stick in our minds to perform a valuable role by helping us to express ourselves.As life changes, so do our proverbs, and the wording of many of them has been modernized. Least said soonest mended is one example that comes to mind, and it may not be realized that this is the same proverb as least said, soonest forgotten. The proverbs in this book have been presented in their modern, up-to-date form first and then, where it applies, an indication is made of their older, original form. Both are correct. And now, since laughter is the best medicine, begin reading and enjoying FUN WITH PROVERBS! 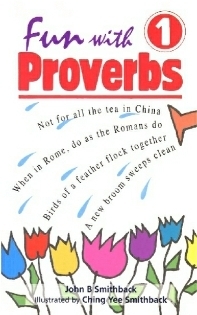 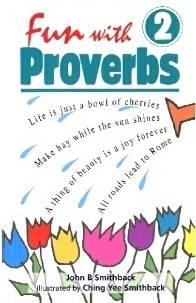 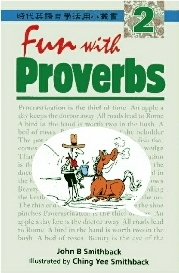 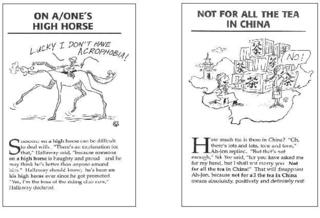 Two wrongs do not make a right 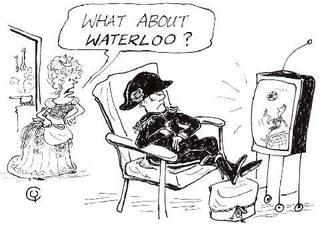 HE THAT CANNOT OBEY CANNOT COMMAND

* FUN WITH IDIOMS
The FUN and EASY way to learn a very complicated aspect of the English language.
* FUN WITH PROVERBS
An entertaining and educational guide to many of the proverbs that have long enriched our language. 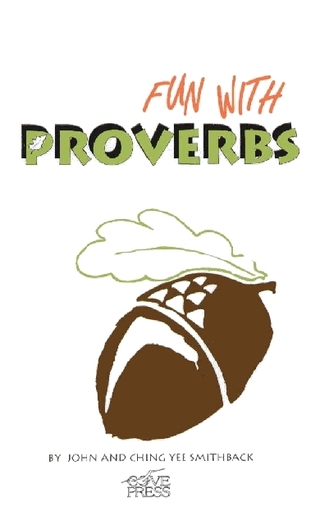 Click This book will soon be available to order online. Details will be posted here when it is ready. FUN WITH PROVERBS 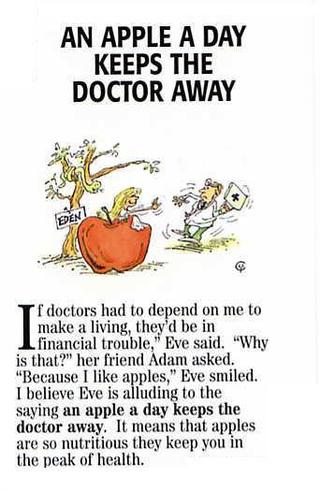 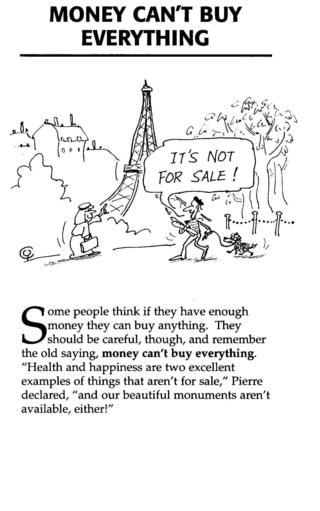 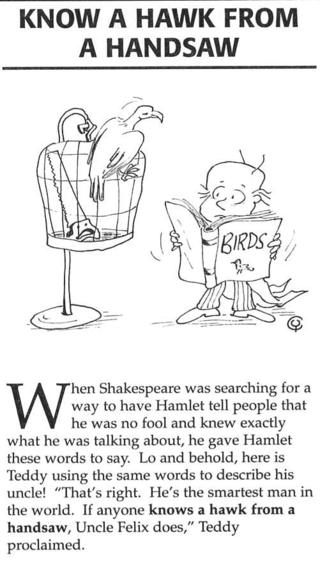